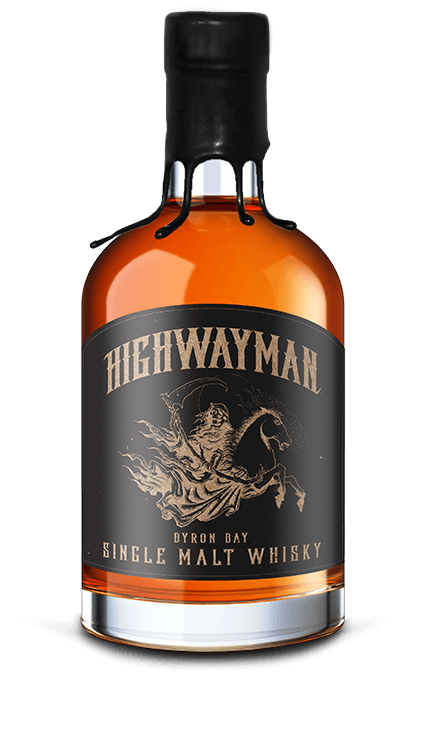 Limited to one bottle per customer

This is, without a doubt, the most well rounded, full bodied and perfectly balanced Highwayman whisky to date. Also the first batch to be 100% produced, aged and bottled in Byron Bay.

4 x 20L French oak Tawny casks that were used to mature early Highwayman whisky batches were filled with Tawny after they were tipped of whisky. That Tawny was left to soak into the wood for over a year in the intense Byron climate before being tipped and refilled with Lord Byron unpeated spirit. This was left to mature for 25 months giving you a whisky that noses and tastes well beyond its age. 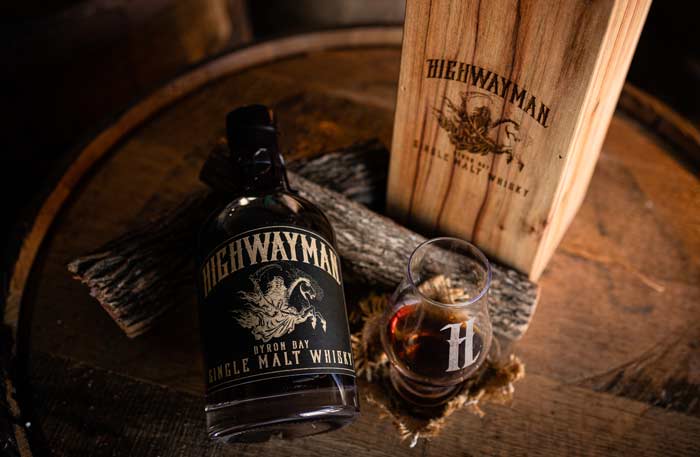 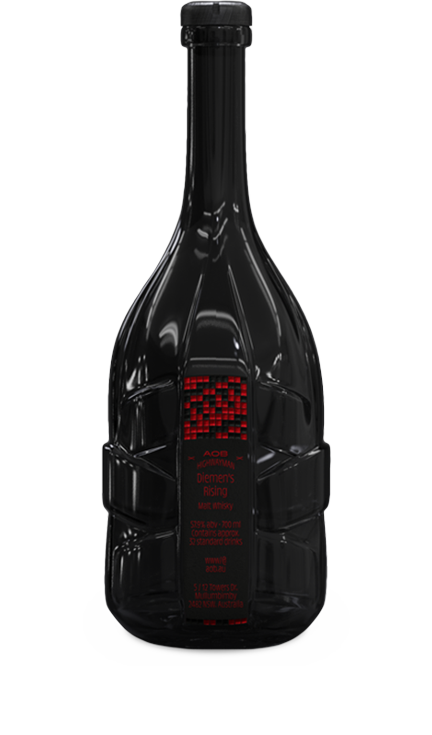 Every release sent to your inbox 24 hours before it goes public.  Stay ahead of the game and own each batch before anyone else!

You shall not proceed... unless you are of the age!

Please verify your age below to continue to the website.